Exercises on Exercism are small, synthetic, and often seemingly trivial. It’s easy to imagine that experienced practitioners would have nothing to learn from them. However, solving these artificial problems can push you to learn and apply parts of your language that you may not have explored. This new learning can lead you to solve real-world problems more efficiently or more expressively.

Parallel Letter Frequency is a medium difficulty exercise on Exercism's Elixir Track that unpacks a surprising number of interesting lessons. A central challenge in solving the exercise is handling letters from multiple languages, as one of the test cases is in German and contains characters outside the English alphabet. If you spend most of your time developing applications for English speakers, this may be the first time you've had to deal with a requirement like this. The learning from this exercise has clear benefits for anyone writing a multilingual/non-English application, but could also help in many other areas, such as more robust username and password validations.

To solve the exercise successfully, you need to implement a function, Frequency.frequency/2 , that determines letter frequency in a list of strings that could be in any language:

Let's start with the fundamental problem this function needs to solve and work our way up to a full implementation.

Determine whether a character is a letter in Elixir

How would you use Elixir to determine whether or not "a" is a letter?

I think most people would apply a regular expression like /[a-z]/:

Adding the i (caseless) modifier would probably be the easiest way:

When I first approached this problem, I wasn't sure of the best way --/[a-z]/i is definitely not going to work:

Determining whether or not "ö" is a letter is a core part of solving this Exercism problem, as one of the texts in the tests is in German:

Maybe you could use a regular expression to check if a character isn't a special character, but it's likely to be long, inelegant and fragile. How confident can you be that you've covered every possible special character that might be passed as input to your function? I believe there's a better approach.

A better approach to this problem is using the u modifier in Elixir's Regex module:

unicode (u) - enables Unicode specific patterns like \p and change modifiers like \w, \W, \s and friends to also match on Unicode.

You can match any letter of any case in any human language covered by Unicode with the pattern \p{L}. This allows for some pretty powerful matching.

Latin character variants with umlauts and acute accents are no problem either:

Let's make sure it's not just returning a match for any character. How about some characters that look like letters but aren't:

Very nice, but remember how I said any language? No sweat:

Applying Unicode matching to the problem at hand

Now that we have a tool that can help us determine whether or not a grapheme is a letter, we can apply it to solve the problem. An initial implementation of the Frequency.frequency/2 function might look like this:

All count_letters/1 would need to do is apply the String.match?(grapheme, ~r/^\p{L}$/u) pattern we identified above to increment the count of each letter in the list of graphemes. Here's an example implementation taken from my solution to this Exercism problem:

It turns out that matching non-English letters becomes pretty simple when you know about Unicode matching, and luckily for us, it's a core feature in Elixir's Regex module. Before solving this Exercism problem I barely knew about this feature, but I would now consider it an indispensable part of my Elixir toolbox.

You could use this new tool in many ways, and a few that spring to my mind are more robust validation of passwords and usernames, or even for determining whether an input string is a valid currency string without needing to manually list all possible currency symbols: 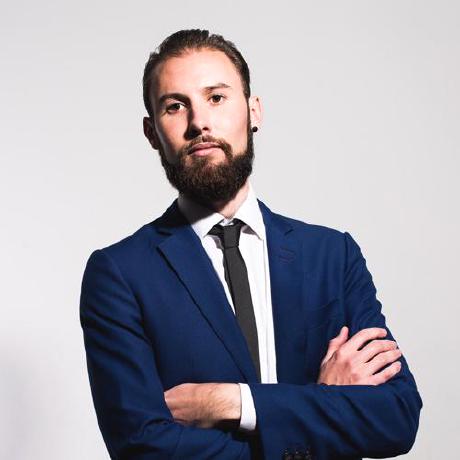